This grander tomb belongs to Bannentiu who was buried in this tomb with all the hallmarks of magnificent elite burials. He was a wealthy man who inherited his wealth from his prominent father, Djedamuniuefankh. The tomb is located around 15 meters to the west of the famous tomb of his father. 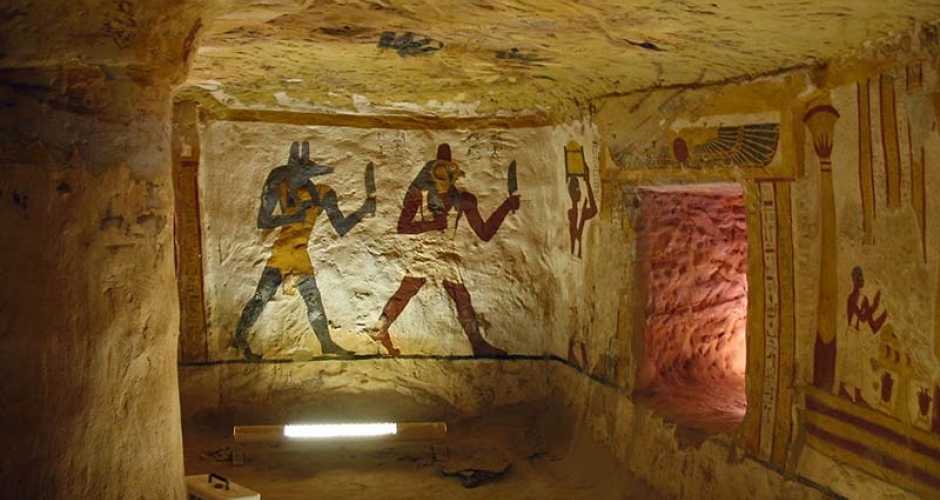 THE TOMBS AT QASR SELIM (26TH DYNASTY)
In 1938 the Egyptian archaeologist Ahmed Fakhry (1905-1973) discovered four tombs at the ridge of Qarat Qasr Selim. Two of the tombs are richly decorated and open to the public. The two tombs belong to Zed-Amun-ef-ankh and his son Bannentiu, members of a rich family of merchants. They lived during Ahmose II's (570 - 526 BC) reign. The entrance of the hypostyle burial chamber of Zed-Amun-ef-ankh lies at the bottom of a pit five meters deep. It contains scenes of the funeral procession and the Four Sons of Horus.
According to the ancient inscriptions Bannentiu had served as both a priest and prophet. The burial chambers of this tomb can be reached through a shaft about 6 meters deep. The scenes in the inner burial chamber contain a well-preserved representation of the Judgement Hall of Osiris and the weighing of the heart of the deceased. Regrettably, both tombs were reused as burial places during Roman times and robbed in recent times when some mummies, beads and amulets were taken. Luckily, both tombs still portray some grand decorations and are useful to our understanding of early life in this Oasis. 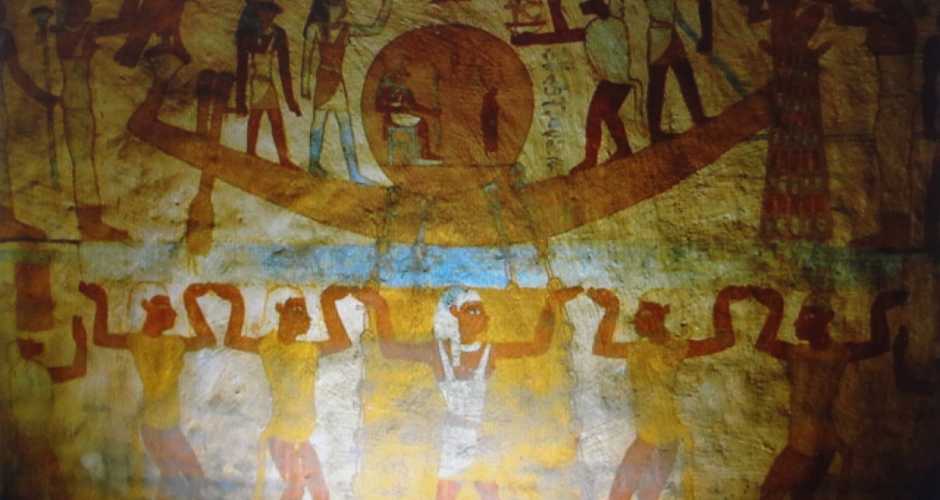 A Libyan family, whose ancestor is Iriawa, held key positions at the oasis in the XXVIth Dynasty. One of his descendants, Djedkhonsuiuefankh, became, in his turn, in the XXVIth Dynasty, governor of the oasis and ensured the local worship of the divinities. He and his family raised most of the known monuments of Bahariya. The oasis of Bahariya was doubtless prosperous at this time, according to four beautiful tombs of the XXVIth Dynasty discovered in Bahariya: the one of Petishtar, Tjaty, Djedimeniouefankh, and Baennetiu. The two first occupied responsibilities in the administration of the oasis; the two last were simple tradesmen. These tombs reveal a particularly successful fusion of culture on behalf of those under which fell the responsibility of the oasis and, probably, of the rest of the population. The tomb preserved a decoration of vivid colours. The mentioned themes are classic, but its craftsmanship is heavy and clumsy. It is certainly not a Master who decorated this tomb, and one sees that we are here far from the Valley and the craftsmen of Deir el-Medina.Non-the-less, this burial is well worth being seen. 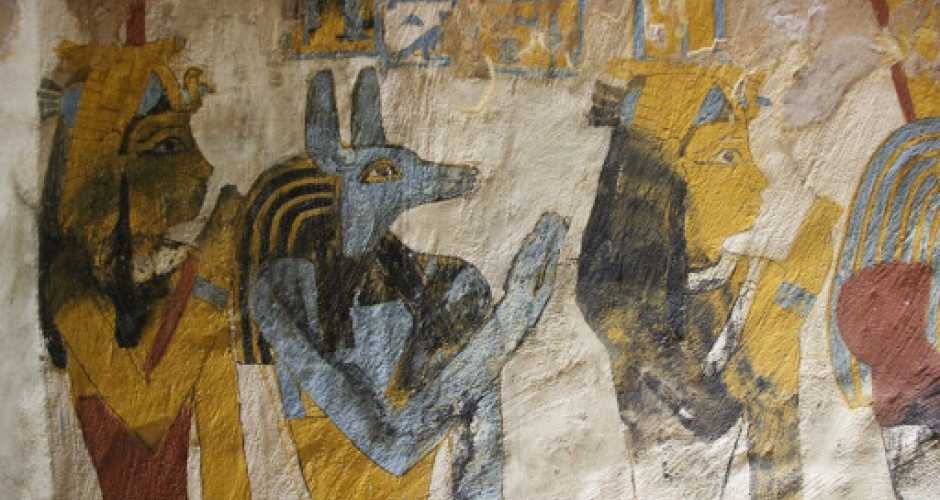 On the Name of Bannentiu On the Name of Bannentiu. It is remarkable to find the name of this individual written several different ways in his tomb. Fakhry pointed out that the rendering of the name of this tomb owner, Ba-n-nentiu meaning “the soul of those who has not,” was not common, and was not the best reading of the name. The name of this individual was written in several different ways in his tomb, and all begin with the bA sign. Fakhry proposed that the name can be pronounced “Ba-n-ati,” meaning “the ram of need,” he also stated that it could be read “Benaty, “Benati,” “Beniuti,” or “Beniwty,” which he considered “more plausible” than “Bannentiu” which some scholars regard as “impossible”; however, the latter is the most common in Egyptological literature after Fakhry. Fakhry published the name in his reports as “Ba-n-nentin” and “Ba-n-nentiou,” but leaving it as it is, however, pointed out that “none of the other readings is conclusive” and “another reading would be more suitable. 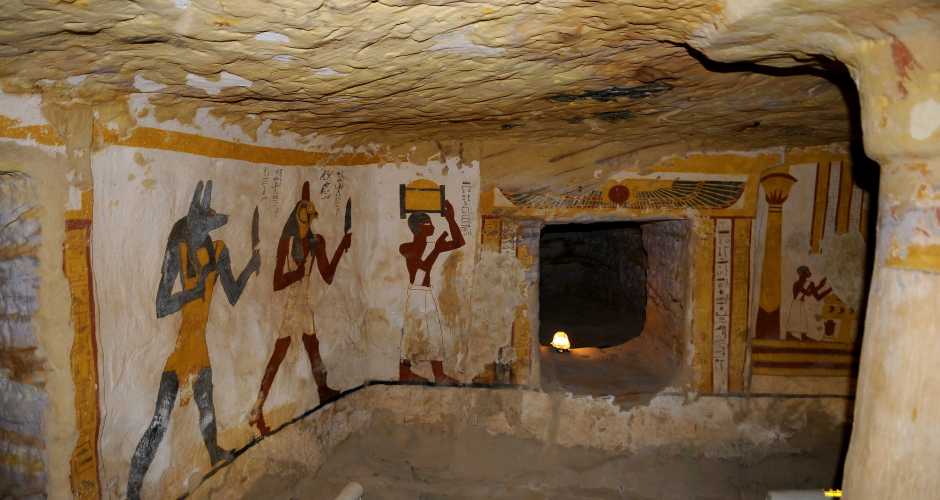 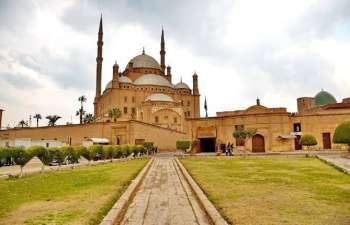 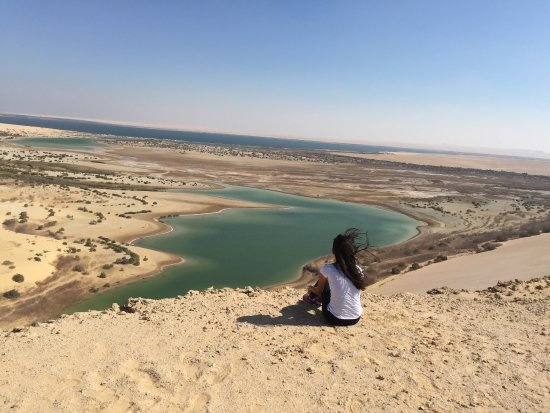 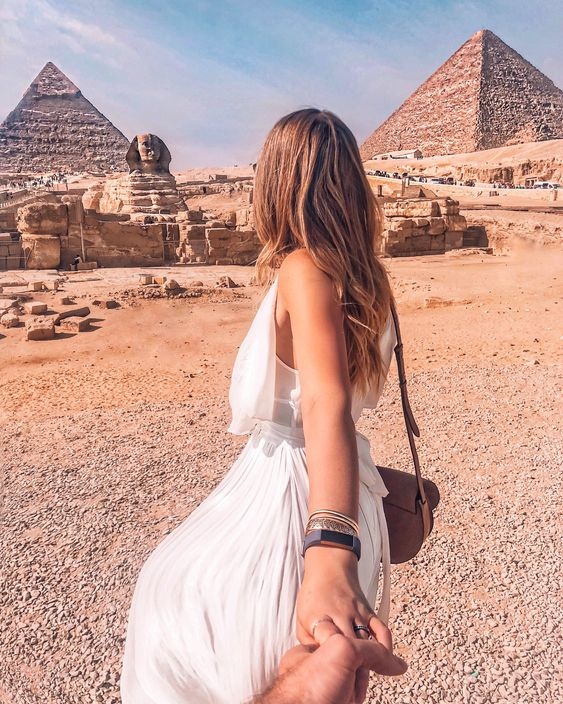 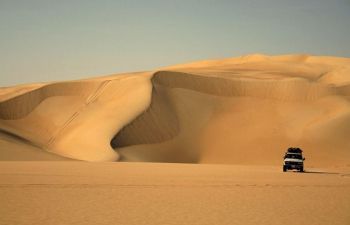 The valley of the golden Mummies in bahariya oasis
browse 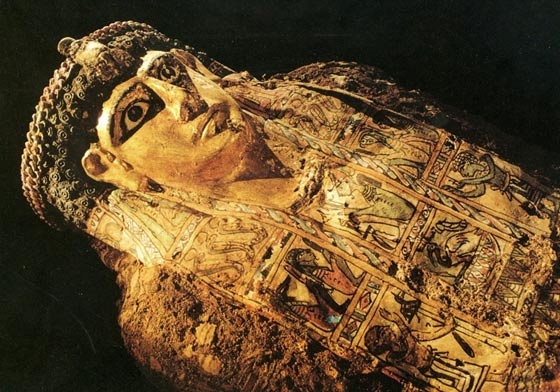 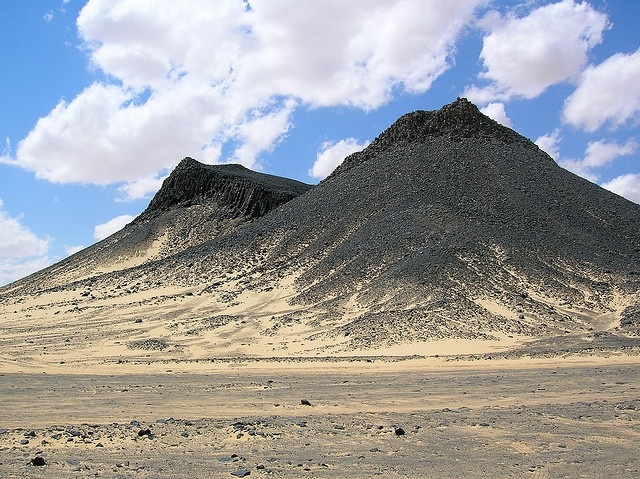 The valley of Agabat in the white desert
browse 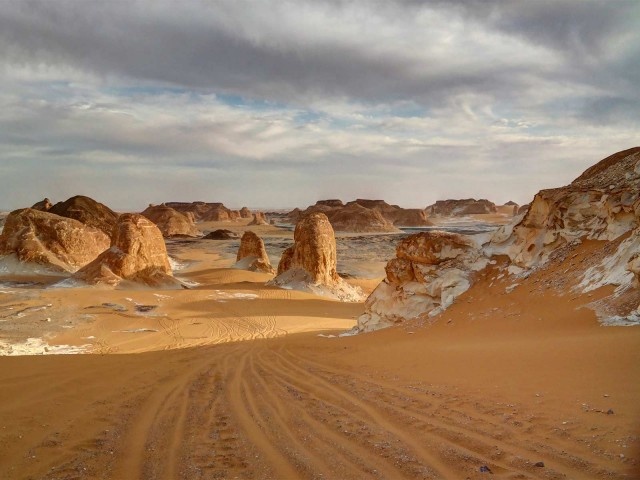 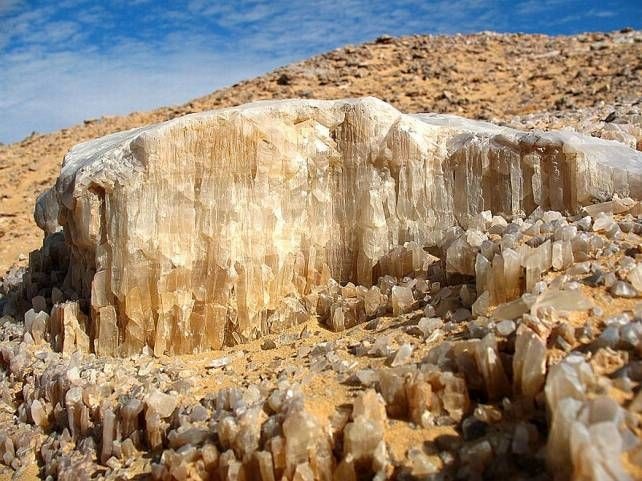 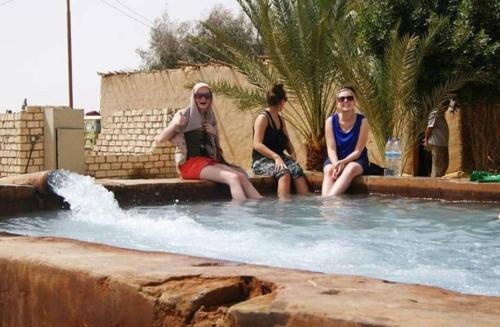 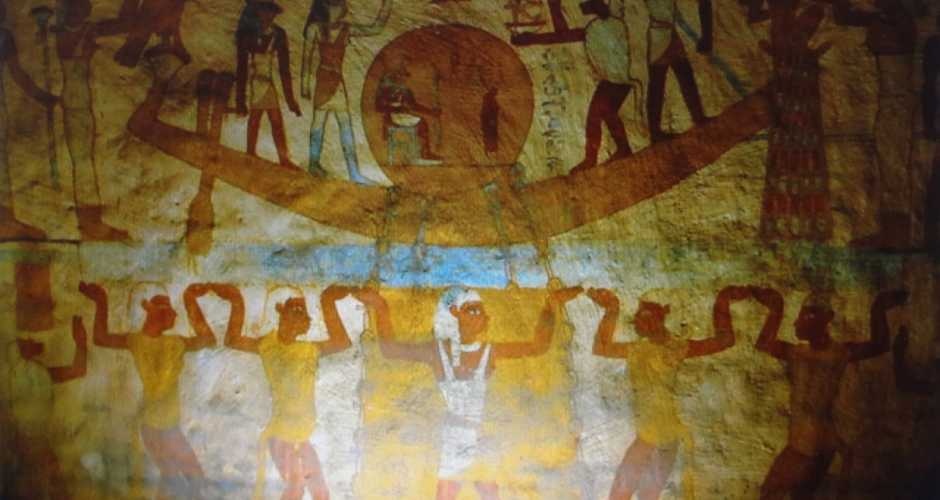 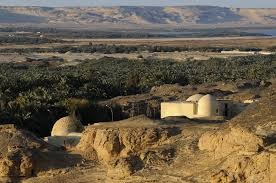 The temple of Ain El Muftella in Bahariya oasis
browse 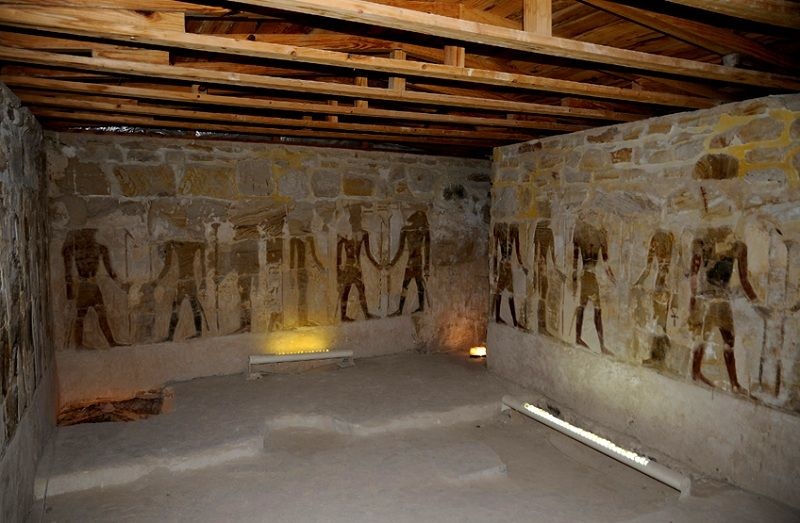 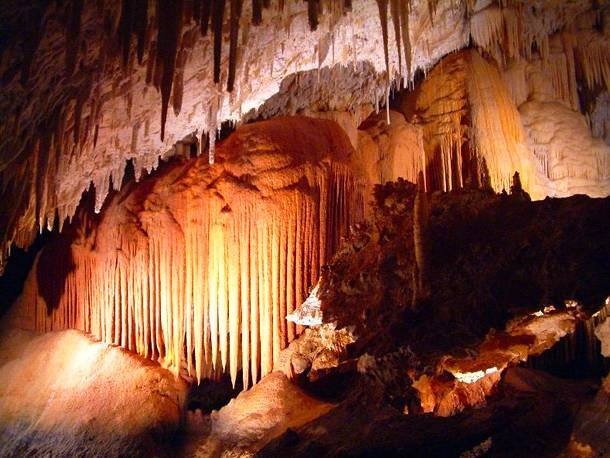 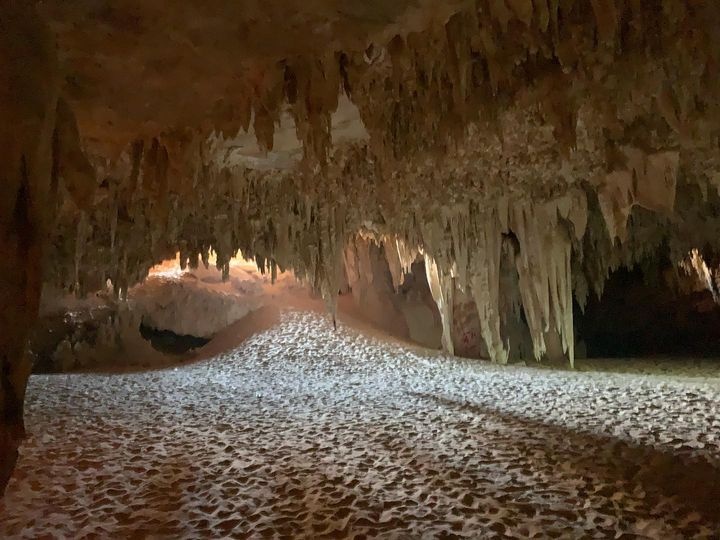 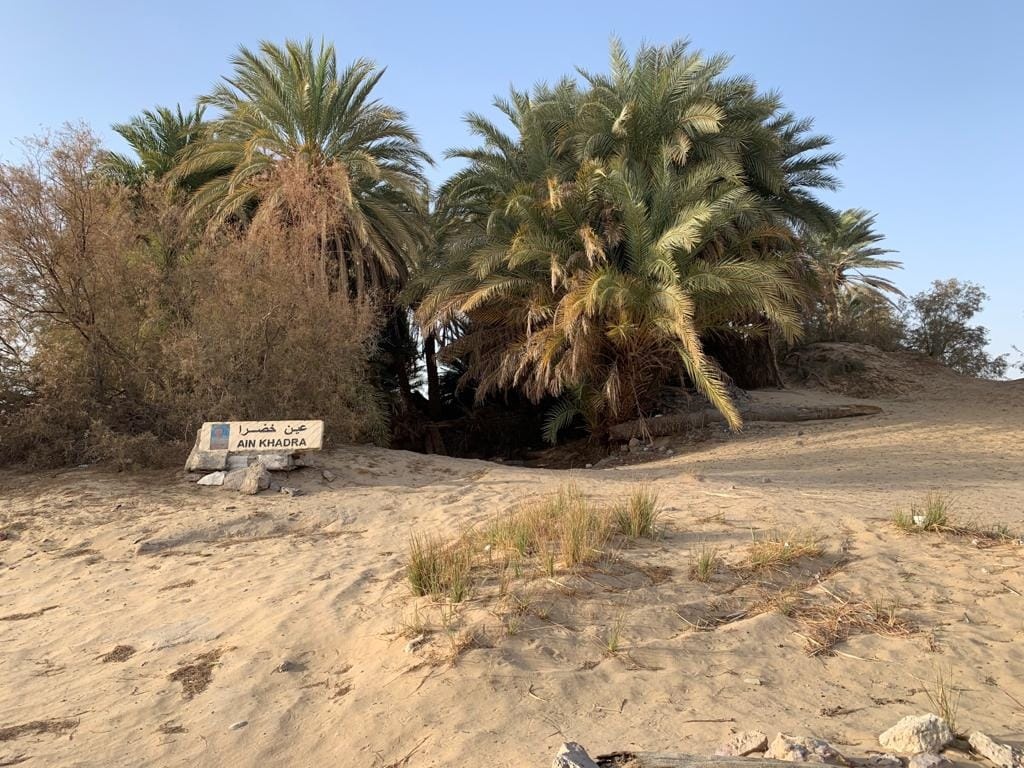